This re-election reinforces Portugal's position in Europe as relevant members of sustainable development in cities. To this end, the importance of national and municipal incentives and the creation of technical guides for the proper execution and maximization of the benefits of Nature Based Solutions are underlined. 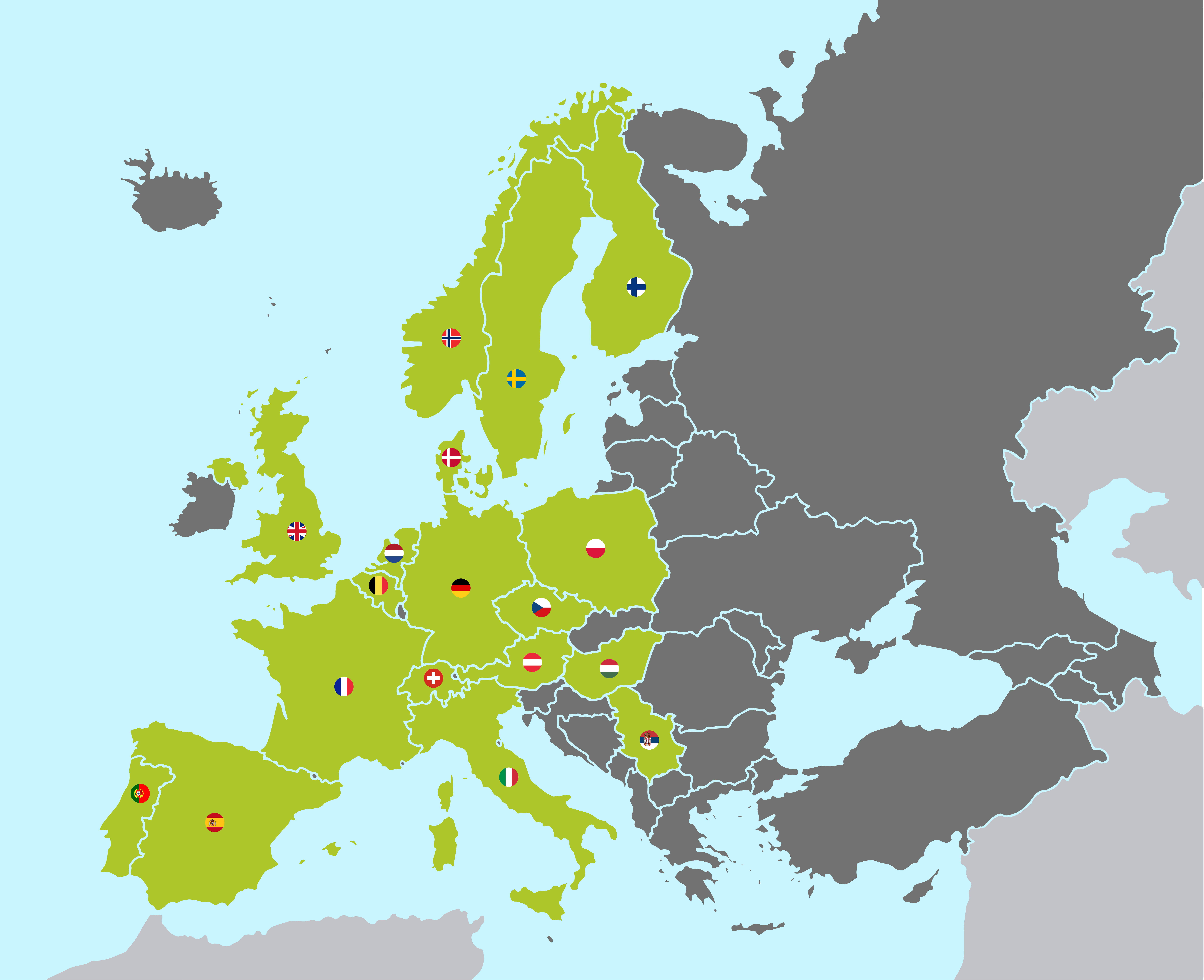